Craigslist is a Rental Scam Refuge 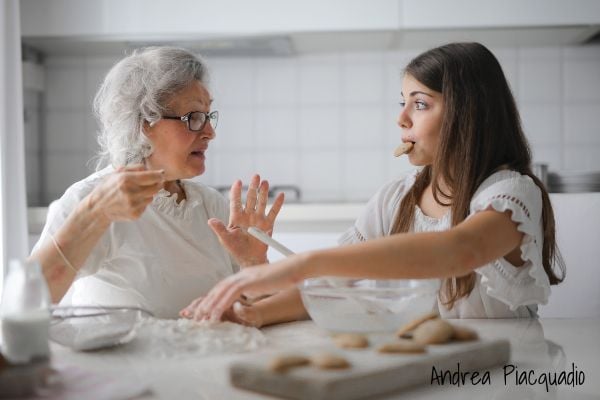 As property managers, whenever we try to be one step ahead of the scammers, it doesn’t last long. They figure out a way to get around whatever barrier we put in their way. We tried putting watermarks on the photos of our rental property listings so potential renters could see our company name. That helped for a few months. Then the losers figured out a way to take the watermarks off; or they were downloading the photos from another source.

Whether we’re marketing a home for sale or a property for lease, our job is to market it all over the web; so that’s what we do. The problem is that then the pictures are all over the internet and they can be used to scam people. The free-loaders will not only take the photos of properties for rent; they’ll download pictures of homes for sale and put an ad on Craigslist saying they’re for rent. It’s free and easy to post a Craigslist ad so they have nothing to lose. There’s no way we can police Craigslist for fake ads. Those guys are at it all hours of the day and night. 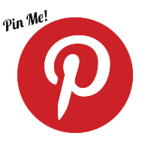 I had a couple of friends – both realtors – tell me once that I was a dream stealer because they had seen a rental on Craigslist that was awesome! Too awesome. When I said it was a scam, I got hell for it. How could I say that? What was I thinking ruining their excitement?

What I was thinking was: You’re going to get scammed out of your money. But they didn’t listen. They emailed the person who put up the ad. The jerk on the other end started asking for money, telling them to wire the deposit and then he would send the keys; that he was out of the area and couldn’t show them the property. They finally started to get suspicious and didn’t want to send the money. A classic scam. Anyone can be fooled.

A 2018 survey by Apartment List.com found that “An estimated 43.1 percent of renters have encountered a listing they suspected was fraudulent, and 5.2 million U.S. renters have lost money from rental fraud.” 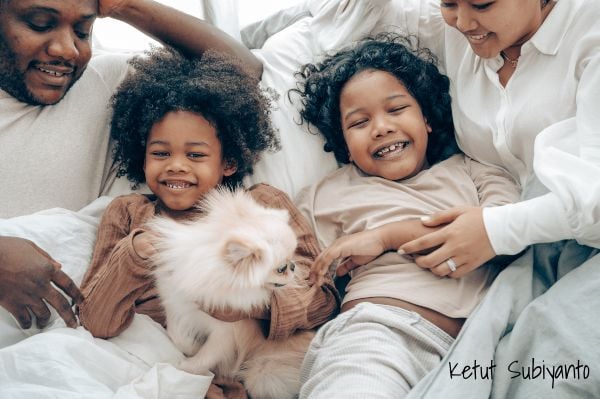 Hijacked ads of properties aren’t the only way these pseudo landlords are scamming millions of renters. In fact, they don’t care if the property is actually for rent or not. That doesn’t have any impact on their scheme.

There’s the bait and switch where you’re told that the property you’re inquiring about has already been rented but they just happen to have another similar property available – one that’s likely more expensive.

The too-good-to-be-true price. Before you rent a house, you’re going to know approximately what the rent should be in a particular neighborhood. Use that knowledge to spot a house that’s priced too good to be true. And don’t tell yourself that you’re wrong. 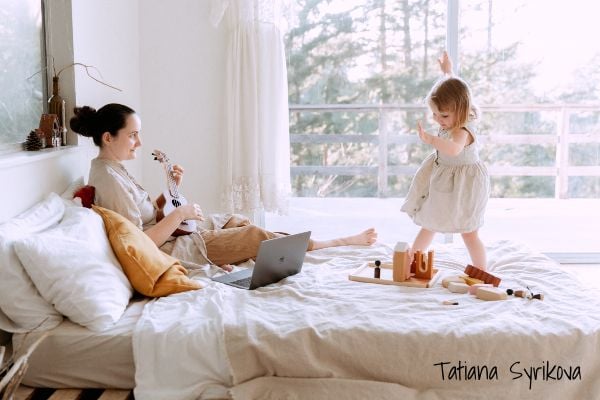 How to Avoid Getting Ripped Off – 8 Red Flags

You don’t have to have all of these red flags for a scam. And just because you’re seeing one of the warning signs in the list above, that doesn’t mean it’s a fake either – unless it’s the last one, of course. But do your research, talk to the person on the phone and most importantly, follow your gut instinct.

If you’re really concerned that you’re about to be a victim of a rental scam, you can call a property management office near the house. People have called us wondering if they were looking at a scam. And every time they’ve called to ask, we’ve said, yes, you are. Because they already knew! The fact that they were calling was just to confirm their intuition.

Do someone else a favor and report those counterfeit listings: Click on the picture or the Craigslist peace sign, if there’s no picture, to open the ad.

Once the ad is open, you’ll see a star for favorite; a garbage can to hide the listing, and then a flag.

If you still feel like doing a good deed after that, you can report them to the State Consumer Protection Agency. Just like that, you possibly saved someone from losing their money.