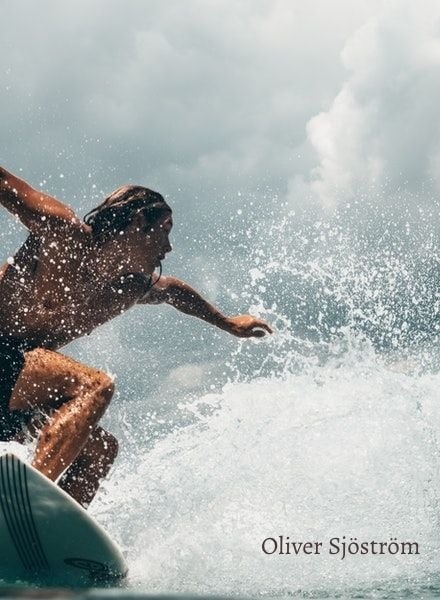 Real estate is always a hot topic, especially in a city like Pacifica where the prices are outrageous. You would think that the market has been adversely effected by COVID but, somewhat surprisingly, it hasn’t. I’ve been selling real estate in Pacifica over several major ups and downs: the Pre-IPO boom 1998-1999; DotCom bust, March of 2000; the housing bubble 2005-2006; the days of short sales and the Great Recession, 2007-2009.

I wanted to review what the sale prices were over these spans of time to see how these events effected the market. The easiest way to do that is to review Linda Mar ranchers that sold at the beginning and then again at the end of each period. Keeping in mind that some of them will have had upgrades and remodeling done during the ownership of one person or another. Unfortunately, there aren’t pictures from those old days to show what was done; although we can get some insight via the property descriptions.

The online multiple listing service here in town started in 1998 – prior to that we used books – so there isn’t easily accessible data about the market before ’98. 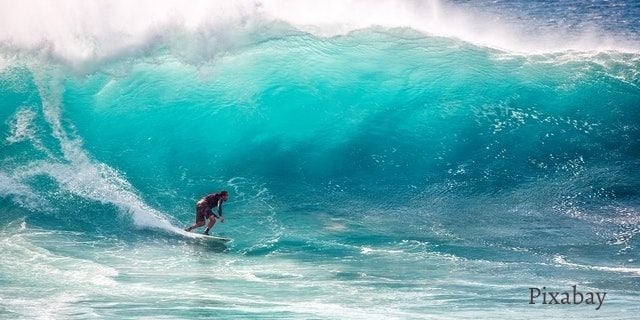 Then came the financial crash of March 2000. The dotcom bubble burst even faster than it had expanded. Within 30 months (between March 2000 and October 2002) the technology-heavy Nasdaq lost 78% of its value, erasing $4.2 trillion of wealth. The losses in Silicon Valley were astronomical. In 2001 there were only 76 IPOs.

It sold again in May of 2002 for $424,000. A gain of 65.2 percent.
When it sold this time it’s described as having been nicely remodeled kitchen and bath but still needs TLC. So some of that gain included the upgrades.

Another example is 16 Cadiz Court.
That one sold in November of 1998 for $305,000 – $5,000 over the asking price.
That house had been completely remodeled, according to the description, and had a family room. 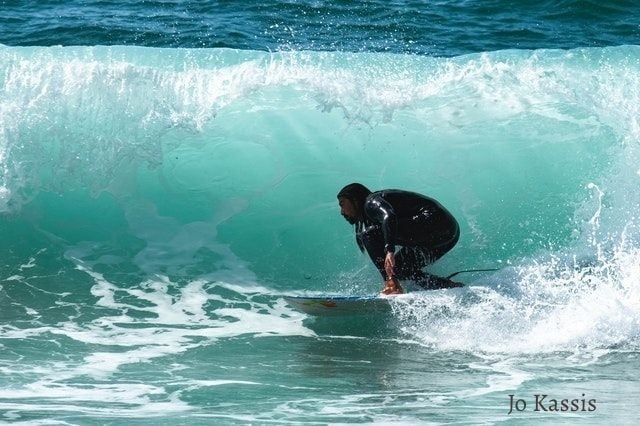 We need to look at some sales before 2005-2006 to see where we went during the Housing Bubble.

So that’s the before. Let’s take a look at the latter part of the bubble. 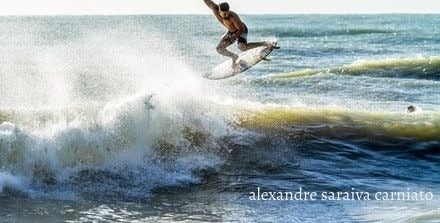 When home buyers say they wish for another recession so home prices will be lower, it makes me so angry. They have no idea what they’re asking for. It shows either how little empathy they have or how little they know about recent history. The Academy Award winner for Best Documentary, Inside Job, explains how the meltdown was no accident. It’s an easy-to-understand spotlight on what almost destroyed our country.

Wikipedia reports that the Great Recession was a total of 18 months: December 2007 – June 2009. However, the significant after effects were felt for much longer.

The Great Recession was a time of gloom and doom for the entire nation and we couldn’t see an end to it. People were blaming everyone for the disaster. Banks were blaming realtors. Realtors were blaming banks. The whole country was a mess. Homeowners were walking away from their homes – they felt like they had no other choice. The term “short sale” was new and many hadn’t heard of it. Banks had to come up with a whole new system to manage short sales: when the house sells for less than the mortgage due. And realtors had to figure out how to manage the process.

There was a whole new industry that sprung up to help homeowners apply for mortgage modifications – many of which turned out to be scams to bilk already stretched homeowners out of more money.

Seniors or those ready to retire lost all or a huge portion of their retirement funds and had to go back to work.

The other factor to take note of with this sale is how long it took to close escrow. It went under contract 5/26/2009 but didn’t actually close until 12/14/2009. It was awful dealing with the banks, trying to get the transactions closed. The banks didn’t know how to deal with these transactions so it was a learning process for them and us. And because there were so many all over the country, banks were overwhelmed and the process was cumbersome.

Part of the process was to submit all of the financials for the seller (bank statements, check stubs, taxes, and copies of all of their bills) showing why/how they got into the position of having to sell the house. If too much time went by – which was the delay of the banks – all of the documentation had to be updated and resubmitted. When an offer came in and was submitted to the bank, the investor had to approve the sale. That would take weeks as well. It was extremely frustrating for everyone involved. Trying to explain what was happening to a seller or buyer when we really didn’t know was stressful for everybody.

The bank short sale processors had stacks of files on their desks and the floor. As realtors, we would be on hold for hours. Then when we got through, they wouldn’t have any update because they hadn’t touched the file since the last time we talked to them or they hadn’t heard back from the investor. 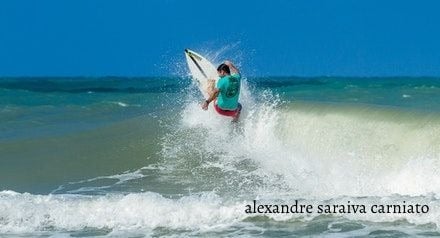 Looking at the overall average sale prices for the past 20+ years:

In the next post, I’m going to bring you all the way up to the current market. 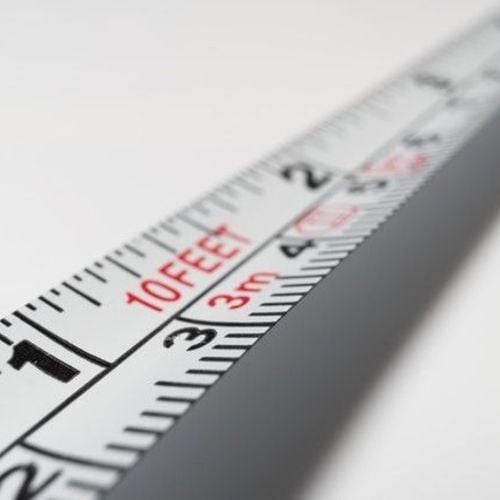 Getting Your Pacifica House Ready for the Appraisal

Vicki Moore - Pacifica CA Home Sale Expert The appraiser literally has the most control over the sale of your property. Knowing this beforehand and taking…