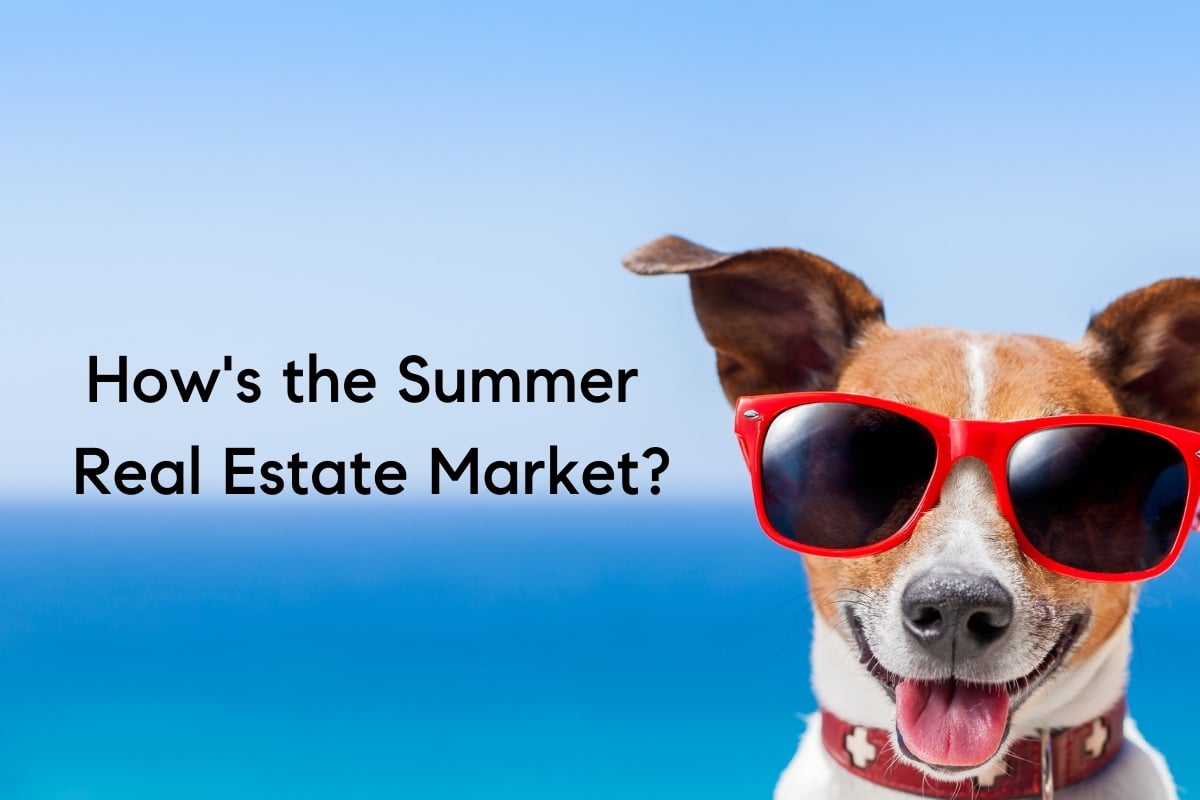 There’s no need to tell you that the nationwide summer real estate market has changed dramatically since June. Summer typically slows and we knew it had to happen at some point. Nobody seemed to know when that change would occur.

Generally, the market rotates in seven to ten year cycles. 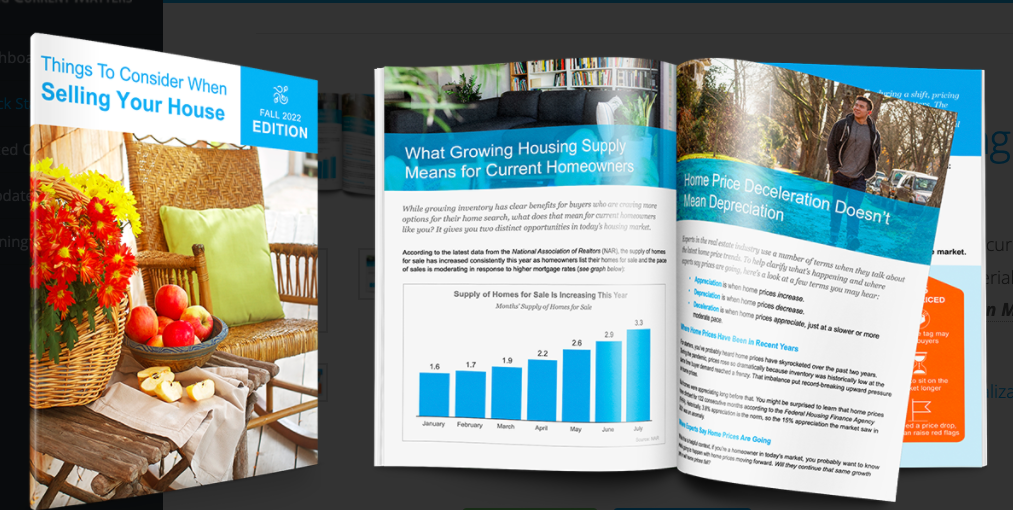 When did the upward cycle start?

As the home prices continued to increase, there were many times where the home prices were absolutely stunning. Multiple offers generated hundreds of thousands of dollars over asking prices. Ten or 20 offers became ridiculously normal.

The question, “How long has it been on the market?” became the query at open houses. Buyers could estimate how much time they had to submit an offer and how many offers there might be. The longer the seller waited for offers, the more offers there would be. And, consequently, much higher home prices.

The listing strategy was to price the house right at or very near a recent sale. For example, the comparable property sold 30 days ago. So we’d use that sales price for the next list price. We knew the market was escalating. That slightly undervalued list price stimulated multiple offers. 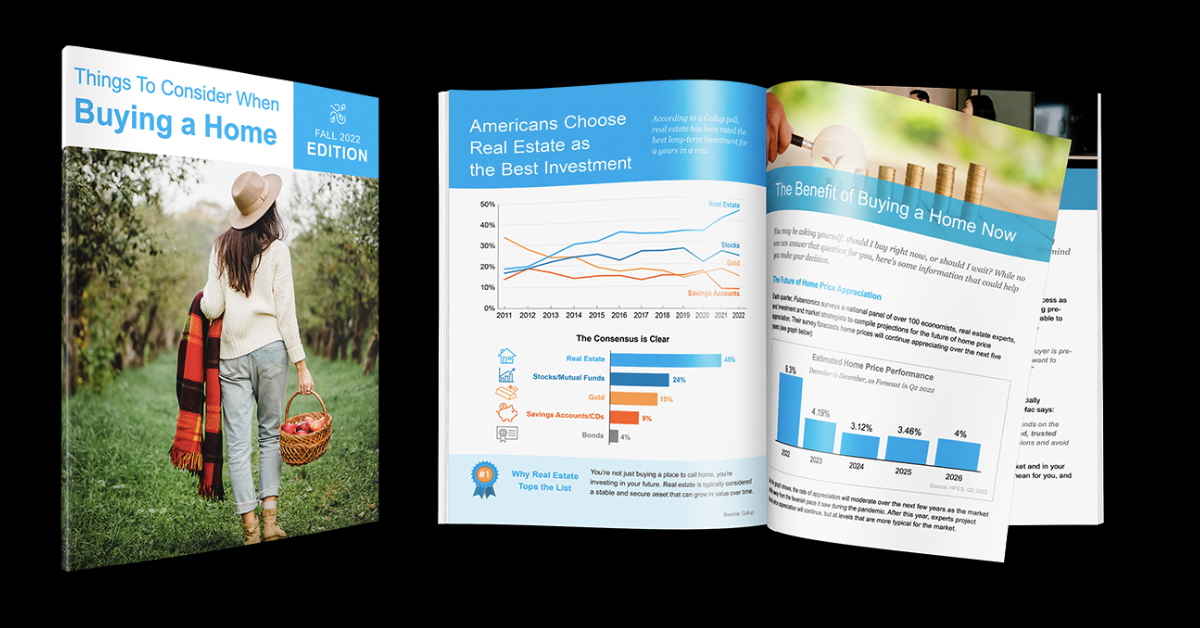 Buyers got more savvy with their offers by having fewer contingencies. Then came an incredible influx of foreign cash and IPO funds. Cash buyers were pushing everyone else out of the way like a boulder rolling down hill. There was a point where the buyer had to have cash or the seller wasn’t interested.

Home buyers had to get more aggressive in order to get ahead of those all-cash buyers. Offers with no contingencies became the norm. The question of that time was, “Do you have any cash offers?”

The home buyer is given the reports and disclosures prior to submitting their offer. So there’s no questions about the condition. But no contingencies is very risky. The purchaser is indicating that they will buy the house no matter what. And, although we weren’t having a lot of issues getting homes closed, there’s always a chance that something will go wrong.

Houses were not appraising for the sale price

That meant that if the house did not appraise for the sale price, somebody had to pay the difference. Buyers stepped up in great numbers to do that. And it happened a lot. When the real estate market is escalating that quickly the comparable sales that we needed to use were still under contract.

In other words, they weren’t closed sale yet. Because of that, they can’t be used as sold comparables. The houses they were using for the appraisals had sold 30 days prior. The prices escalated so quickly that 30 days was too long in the past.

Not only were the buyers overbidding, they were writing a blank check with regard to the appraisal. An offer with no contingencies is considered a blank check. There’s no max where a buyer can back out. Like in this example, the appraisal was too low. Buyers were paying the difference between the purchase price and the lower appraisal price.

In the past, home prices would ebb and flow over the years. There were market highs and lows that were expected. Some wowzers like Berendos. But on the whole, it was calm until 2013. Obviously there were some downs in there too. However, the incredible upward trajectory took the average Pacifica home price from $560,847 in 2013 to $1,614,048 in June of this year. A 288% Increase. 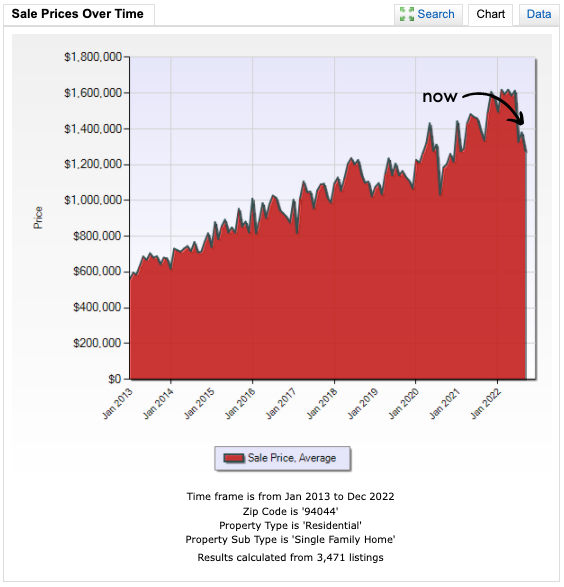 During the covid lockdowns, the government mailed out stimulus checks (and debit cards). They were intended to get Americans to spend money. Basically the whole United States came to a jerking stop. Nobody was working. It wasn’t because people didn’t want to, especially small businesses. They suffered tremendously. Many closed because of the required shut down.

Then the government offered unemployment money. Very little proof or verification was required to get that money. Didn’t matter if you didn’t have a job before.  Or what you did for work. It had to be one of the largest scams in history.

Still, there was more “money” printing. They don’t actually even print money anymore. They sent us debit cards. Small (and some large) businesses received grants to keep their businesses afloat during the shelter in place.

After that, it was decided that the stimulus money would not be considered taxable income. More fake money.

They were giving the economy mouth-to-mouth. That Monopoly money worked us right into a supply chain shortage when the United States became addicted to online shopping. We were stuck in our houses. Shopping became the national pass time.

So what happened? Why did the market go down so quickly?

The market dropped significantly in a very short period of time, surprising everybody. Home sellers lots hundreds of thousands in potential sale prices within a month.

In order to stop inflation from getting worse, the Federal Reserve is expected to continue to raise rates. However, people are continuing to buy goods. Credit card debt is going up. Makes sense, right? Things are costing more. People are still buying. But the Fed wants that spending to go down. So they’re going to continue to raise rates to try to get people to stop spending money.

Increased home prices were caused by a lack of available inventory and low interest rates. Low interest rates equals cheap money. Because mortgage rates were at record-lows it allowed borrowers to get a lot of money at a great price.

The purchasing power of home buyers goes down as mortgage rates increase. You’re buying a mortgage as much as you’re buying a house. Buyers simply can’t afford the higher payments or have to buy a smaller or less-than-perfect home. 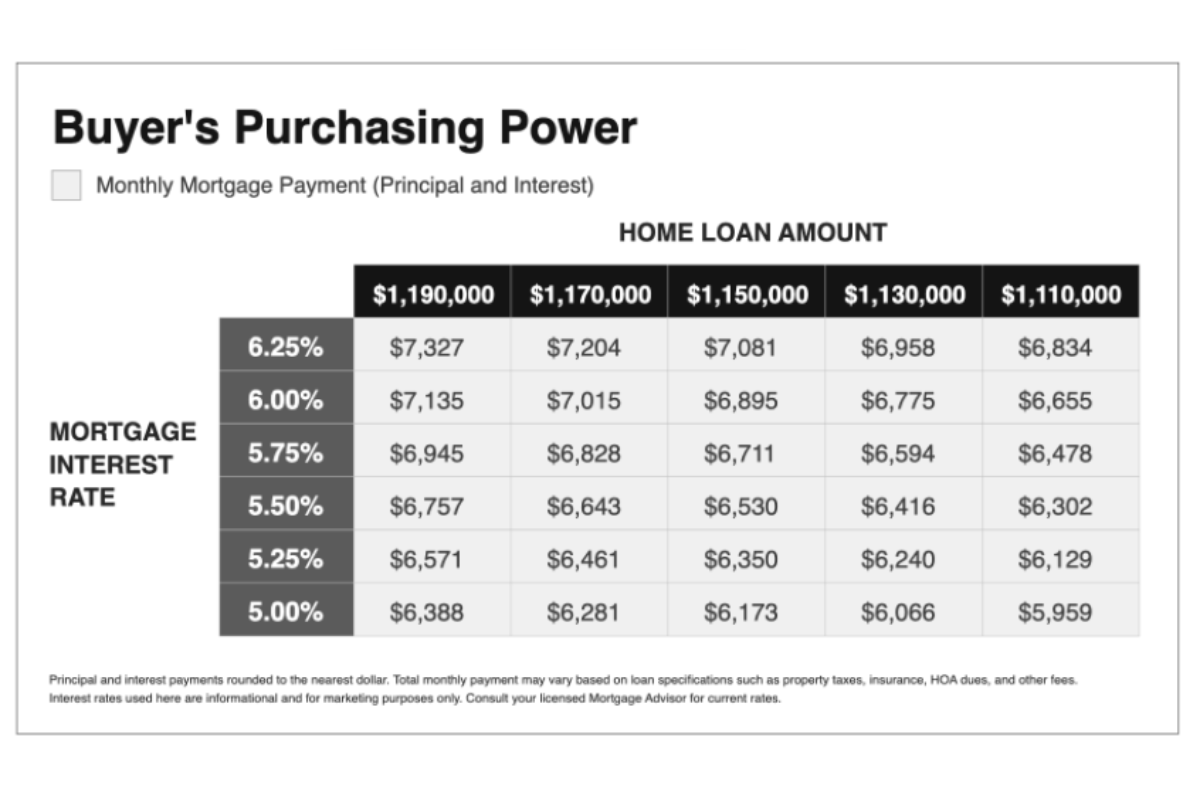 So should you buy or sell now?

The simple answer is that you should buy or sell a home when you’re ready. Timing the market is nearly impossible. We see experts miss the mark all the time. We don’t know when we’ve hit the height of the market or the bottom until months later. When we can look back at the statistics, we can say, “Oh, yes. That was the top.”

You should only buy a house if you plan to own it more than about five years. That depends on costs. But homeownership is a longterm investment. Not that five years is a long time! My point is that prices are always going to be escalating. You have to allow time for market ups and downs.

Traditionally real estate has been a buy and hold asset. The idea of flipping homes has become a more common practice, especially while prices are skyrocketing. An investor could buy a house, fix it up and sell it for a great profit in a very short time. A lot of investors have missed that mark and are now on the market with houses they can’t sell. They bought too high, put money into the property and now can’t make a profit.

Waiting to see if prices go down isn’t necessarily a good strategy. Interest rates are going to continue to rise. Remember, you’re buying a loan as much as you’re buying that home.

In terms of selling, the height of the last market is gone. We’re unlikely to see that happen again for sometime. Prices may continue to decline for a bit while the market stabilizes. Waiting to sell isn’t going to help you get more money. 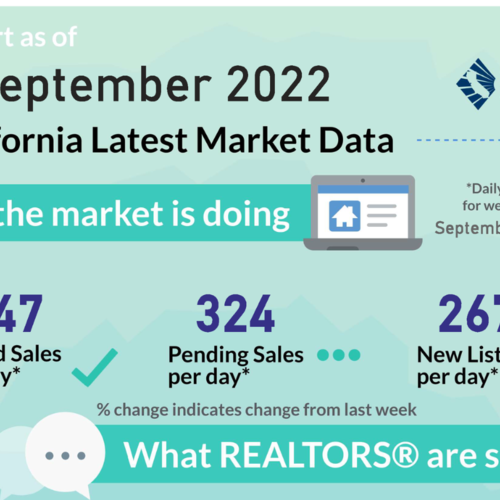